On Tuesday 17th and Wednesday 18th October, we were in the UK supporting our long term partner and VDZ dealer Rydam Universal Ltd.

Rydam Universal Ltd have sold may of our VDZ systems in the UK, through their contacts and involvement with the towing companies, even shipping VDZ kits out to Australia, where the market now seems to be growing.

Rydam asked us to attend to support them on some training on two very special important clients who have seen the VDZ kit and chosen it for speed of operation and safety aspects in use. The first was the Dartford Crossing, operated by the Highways Agency, this being a very high profile application. We were informed by the Highways Agency that for every minute a broken down vehicle is blocking the lane it creates a 1 mile tailback (1.6kms) so ten minutes 10 mile (16kms) !

Everyone has heard of the Dartford crossing on the M25 being the busiest motorway in Europe, so moving broken down vehicles quickly was their reason for choosing the VDZ system. Johan and Ruud from VDZ and Ryan from Rydam met at the Queen Elizabeth Bridge on the Dartford terminal to proceed with the training along with Tony Rayner from Roger Dyson who supplied the new vehicle and supported the VDZ system. Training consisted of showing the innovative uses of the VDZ system, the quick way it can be configured and deployed, and the safety aspect that the operator does not need to lay under the truck to connect, a major safety aspect of this operation. The crews work shift systems and are on standby 24/7 in case anything happens on the crossing, either the tunnel or the bridge section. The VDZ system was welcomed by all the shift operators working on the crossing, and thought time savings and safety aspects we an important factor, and all looked forward to using the equipment, we would all at VDZ system and Rydam Universal Ltd like to thank all at the Dartford crossing for their hospitality.

The next day we were to train staff at Heathrow Airport, the same complete VDZ kit was purchased by the Babcock Critical Services team who provide Heathrow Airport ground support. They look after a range of vehicles from little vans through specialist hydro deck leveller aircraft loading equipment, Aircraft re-fueler’s, tractor units, and the big aircraft terminal tugs, which move the latest A380 double deck aircraft.

Training was along the same profile as the Dartford training, again with good feedback from the operators, who again are on shifts 24/7 at one of the world’s busiest airports. After two long days we are now back home having met some great people at both locations, who gave us a very positive response and feed to the VDZ kit.

Many thanks to all who were involved and made it happen!! 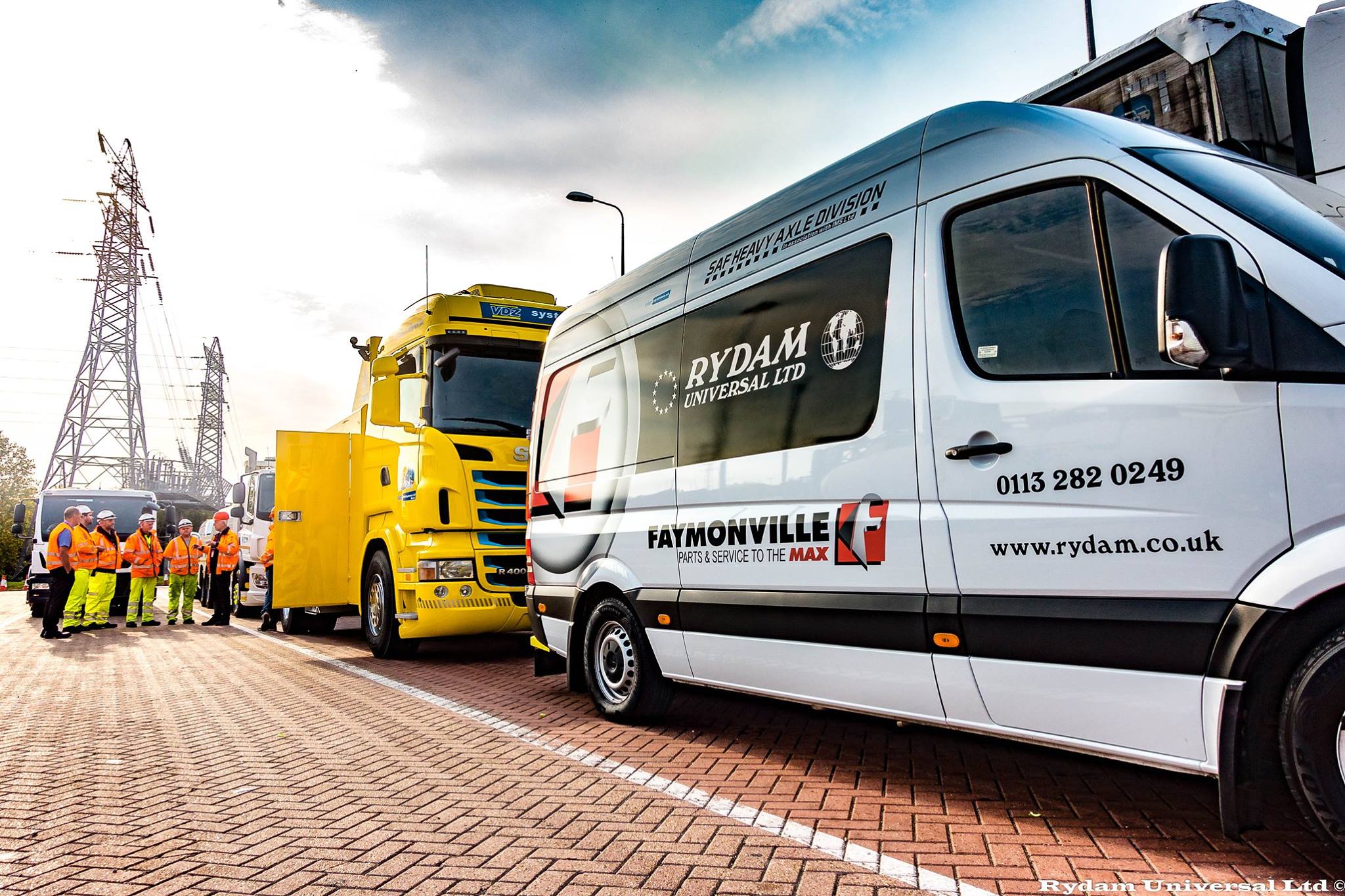 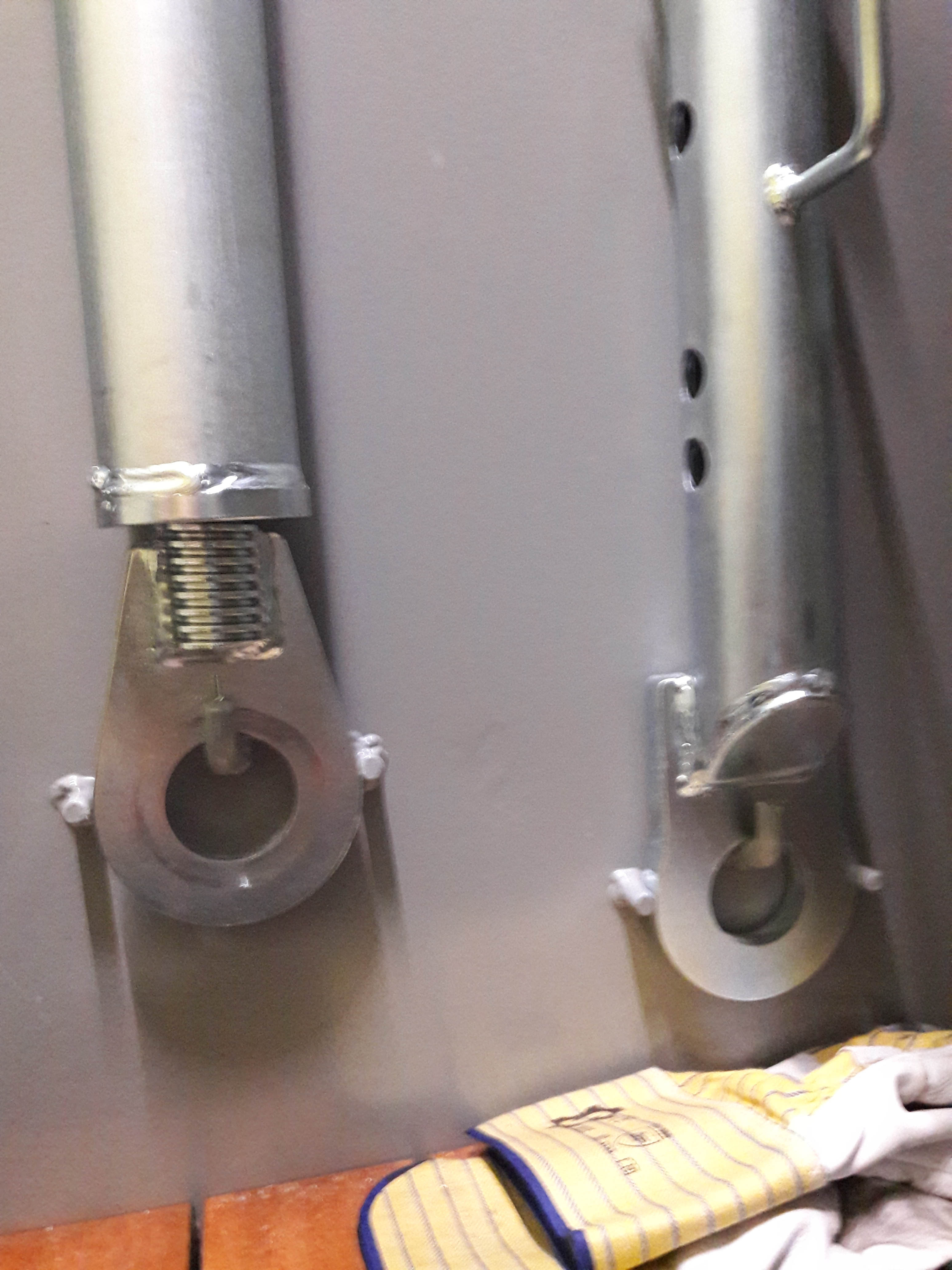 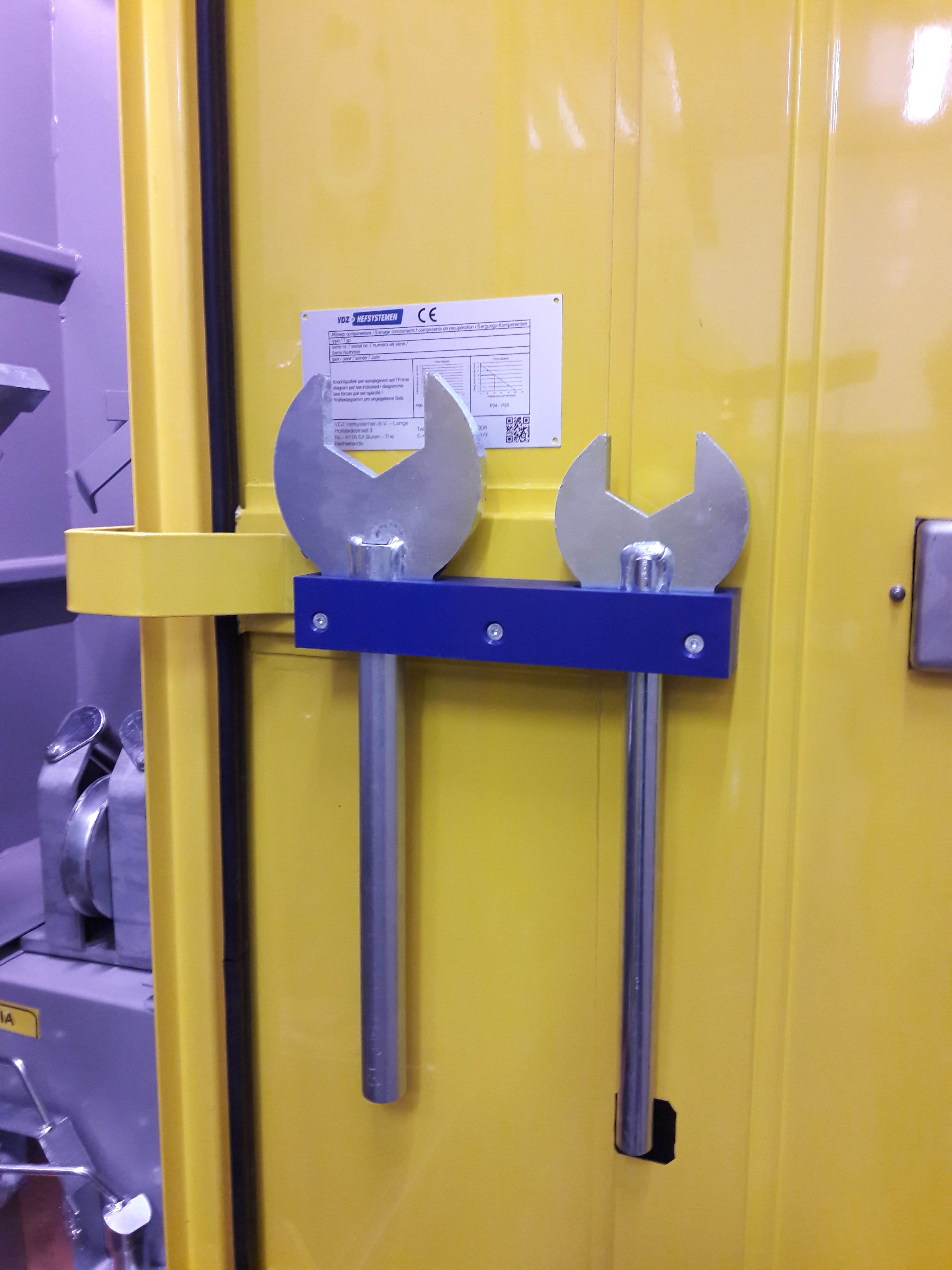 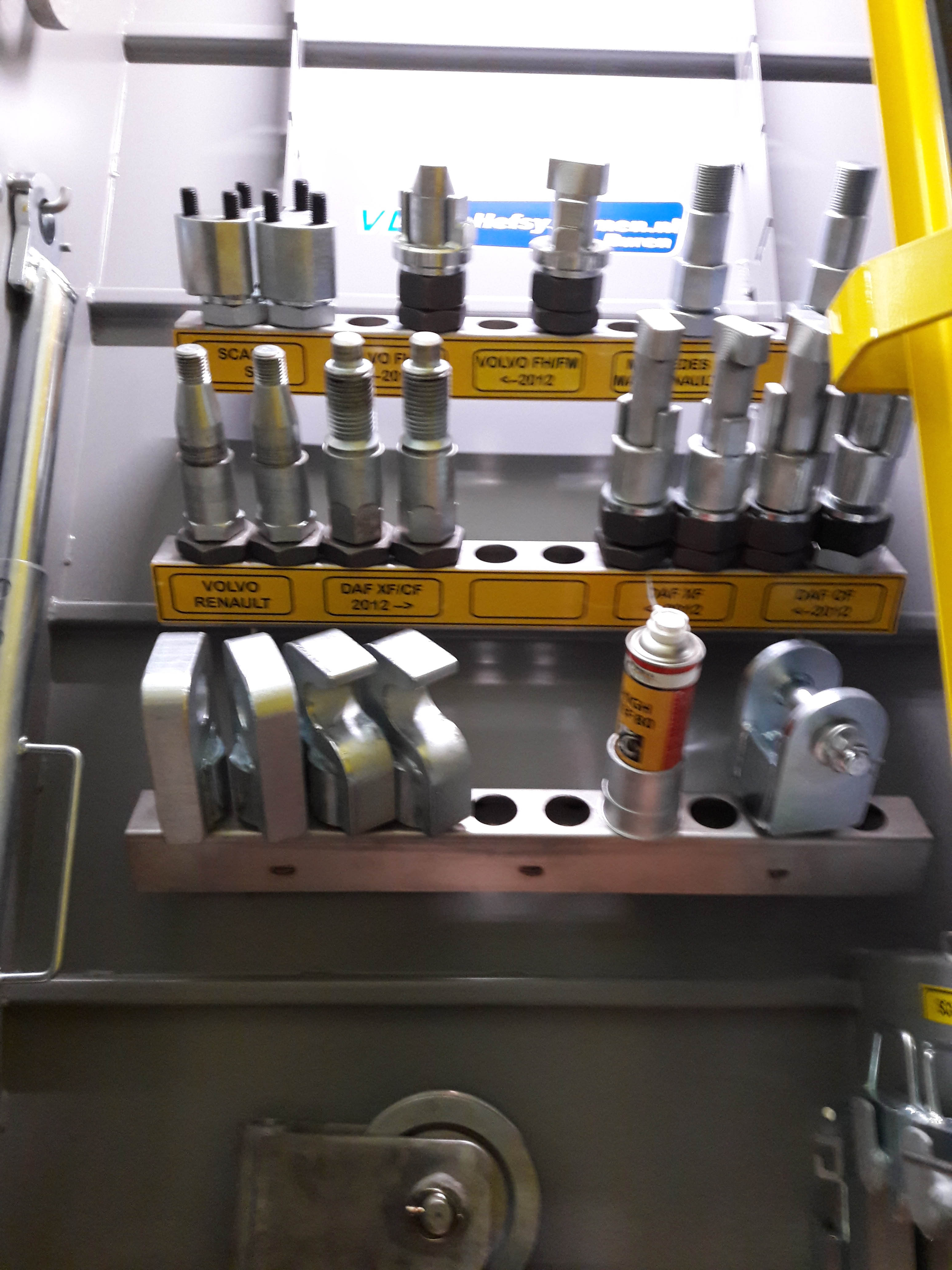 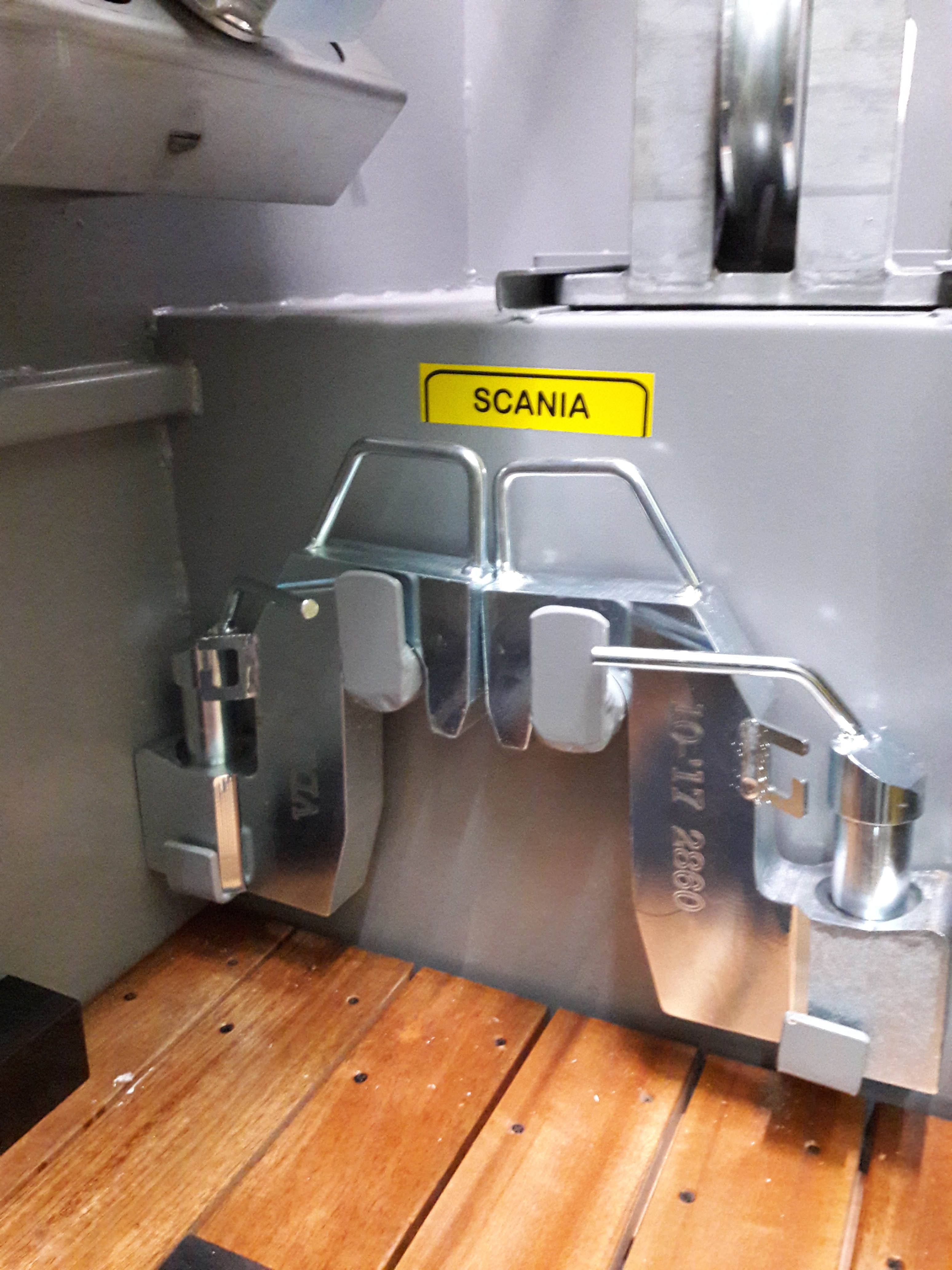 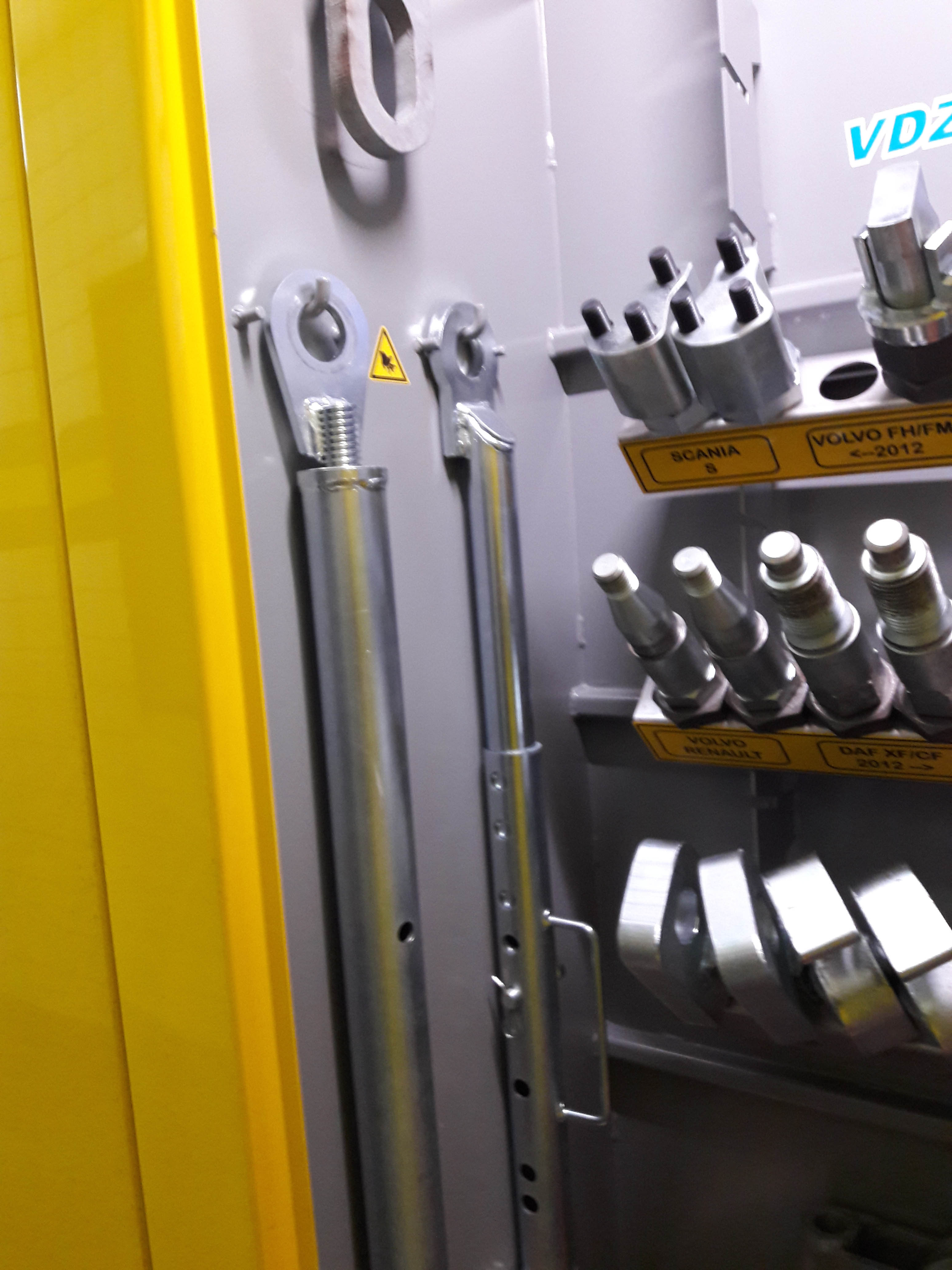 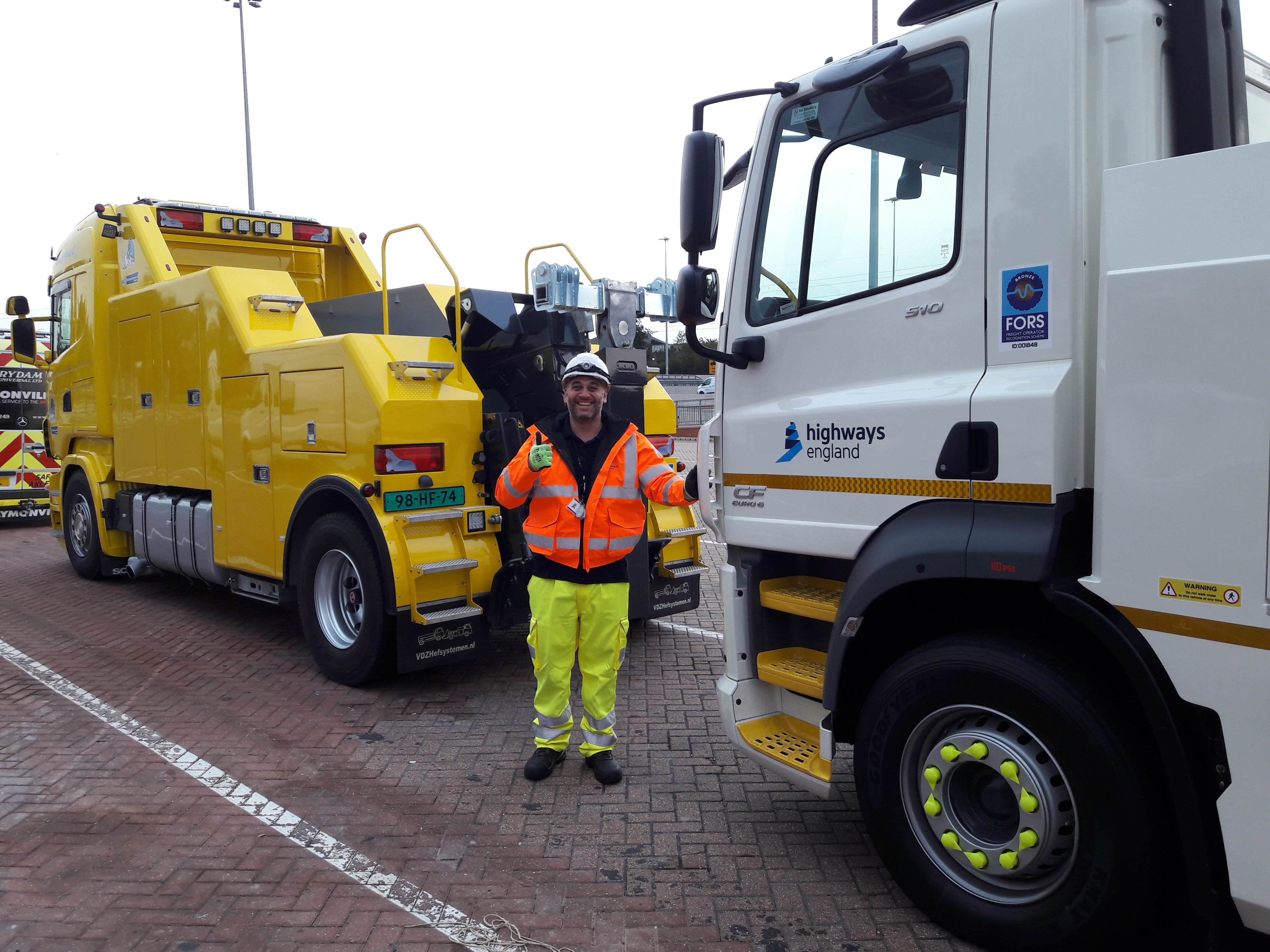 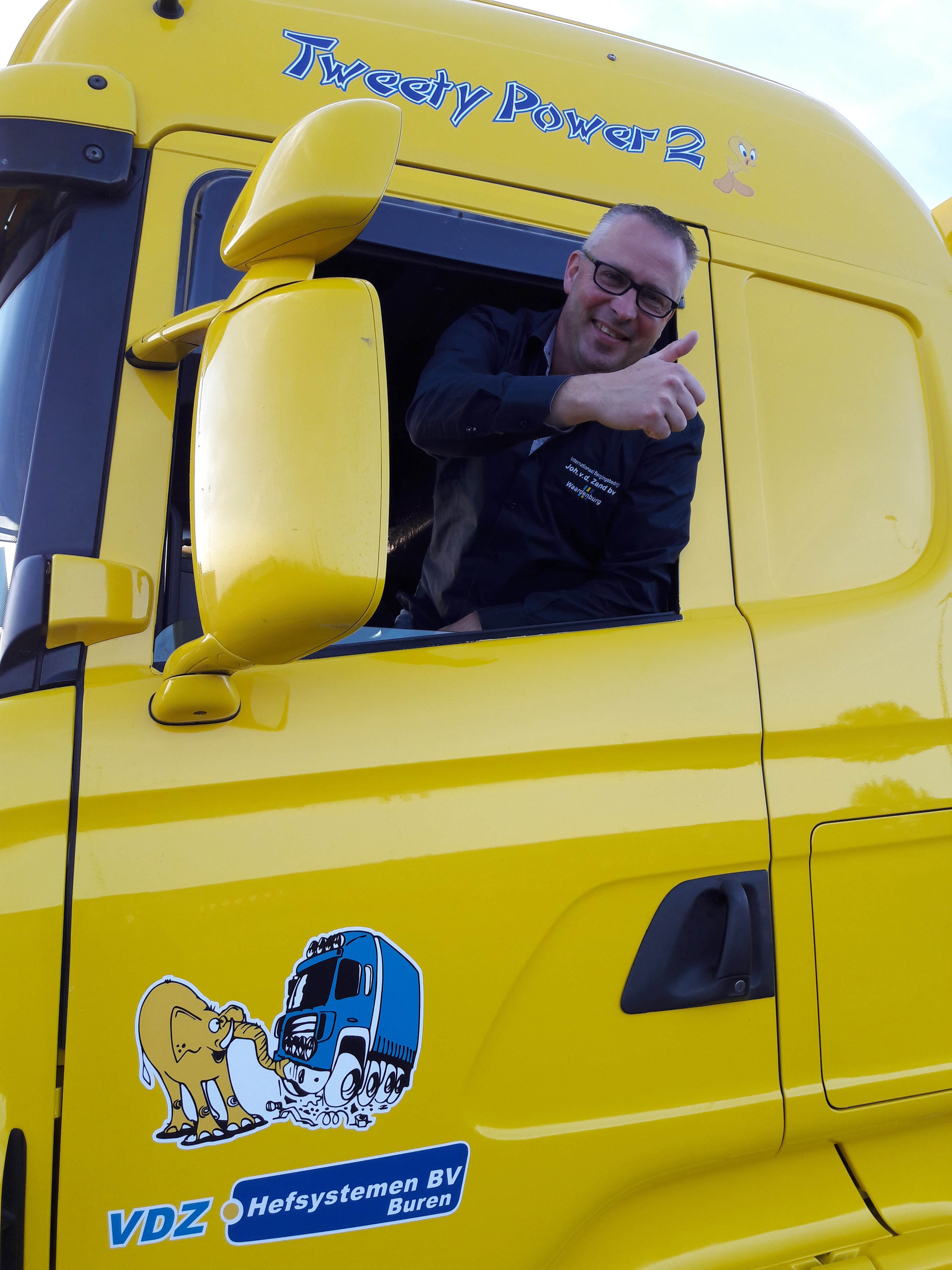 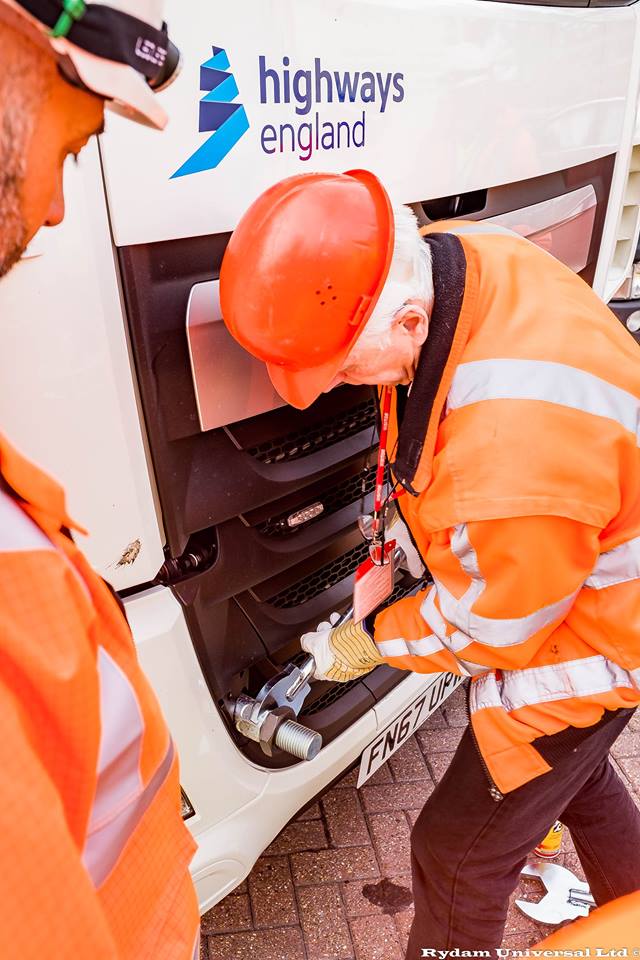 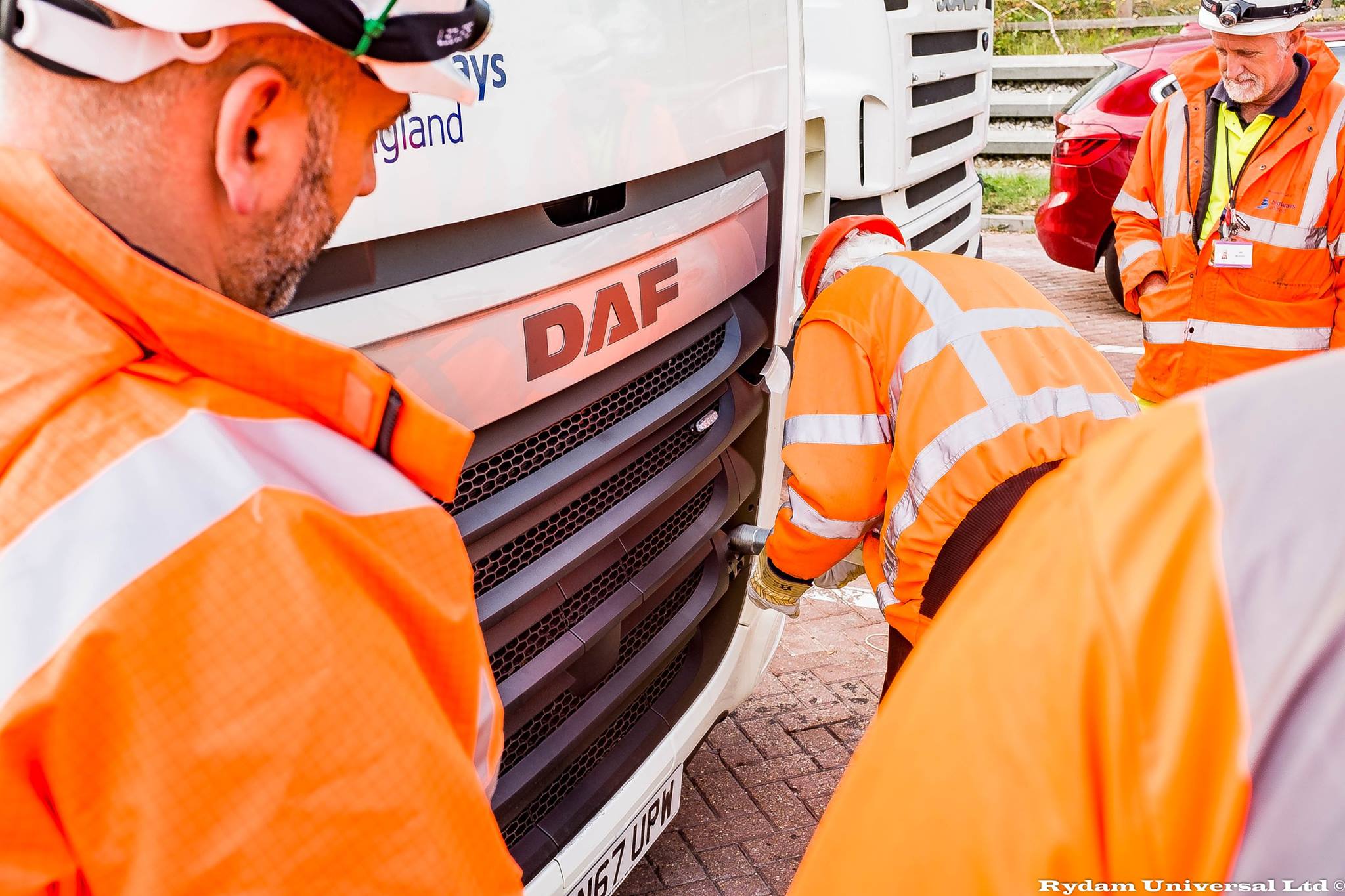 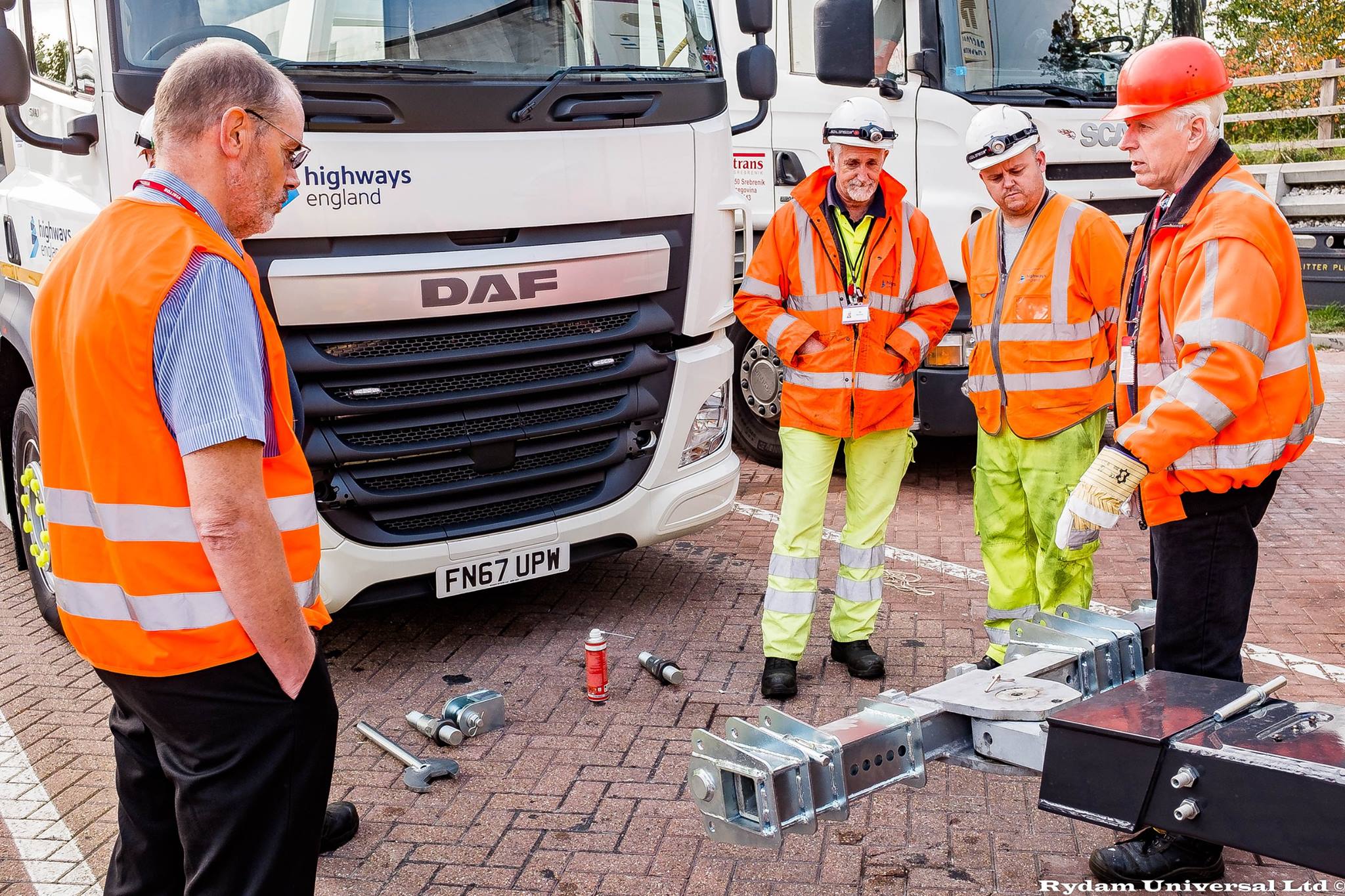